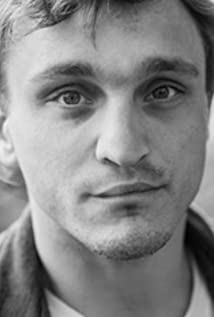 Franz Rogowski is an actor. He was born on 2nd February 1986 in Freiburg, Germany. The actor is known for Victoria (2015) and Love Steaks (2013). Victoria (2015) is one of the few feature films shot in a single continuous take and won amongst other things the Silver Bear for Outstanding Artistic Contribution for Cinematography as well as the German Film Award in six categories. Since 2015 Franz Rogowski is member of the Kammerspiele Munich.

I Was at Home, But