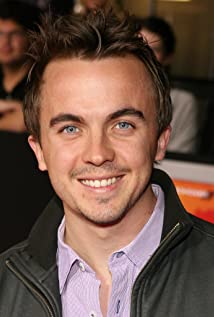 Frankie was born in Wood-Ridge, New Jersey, to Denise, a nurse, and Francisco Muniz III, a restaurateur. His father is of Puerto Rican heritage and his mother is of Irish and Italian descent. Frankie was home-schooled since Grade Six. He started his acting career performing the role of Tiny Tim in "A Christmas Carol" for three years. Nominations for his performances include "The Hollywood Reporter Young Star Award", as well as "The Young Artist of Hollywood Award". Frankie is quite a good golfer and has been playing since his grandfather taught him at the age of five. Frankie was raised in Knightdale, North Carolina. He resides in Scottsdale, Arizona.