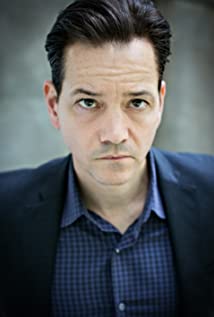 Frank Whaley is a critically acclaimed actor/writer/director. He is best known for the films Pulp Fiction (1994) and Swimming with Sharks (1994), and has worked with Oliver Stone multiple times. His feature directorial debut, Joe the King (1999), earned him the Waldo Salt Screenwriting prize at the 1999 Sundance Film Festival. He was born in Syracuse, New York, and resides in New York City. He is also an accomplished stage actor, working frequently with the New Group theater. Frank is married to the writer Heather Whaley. They have two children.