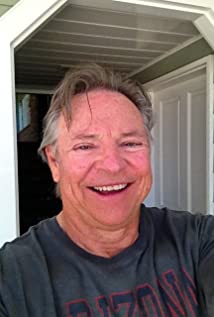 Frank Welker was born in Colorado. He followed his dream to California, and started a voice acting career which has spanned over five decades and hundreds of credits. Frank has worked with fellow voice actors Casey Kasem, Nicole Jaffe, Don Messick, Heather North, and Indira/Stefanianna Christopherson on Hanna-Barbera's iconic Scooby Doo, Where Are You! (1969), voicing Fred Jones, among other Scooby credits over the years. He worked with Kurt Russell in the 1970's, and with Peter Cullen in the 21st century adaptations of the Transformers series, both Michael Bay's live action movies as well as in animation. Frank enjoys life in the acting world and always leaves the audience captivated with his impressive set of voices.

Scooby-Doo! and the Gourmet Ghost