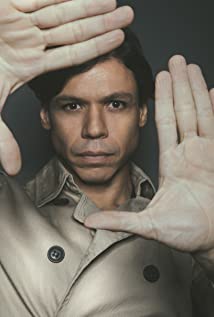 Frank Spano has been a filmmaker for the past 25 years. He has succeed, and gone beyond international frontiers, with over 20 films as an actor, producer, and director.He has a Masters Degree in Latin American Theatre, and a Specialization in Screenplay and Direction, obtained at the Madrid Septima Ars Film School.Hora Menos is his greatest work, and has won 3 awards at film festivals around the world.

1898: Our Last Men in the Philippines