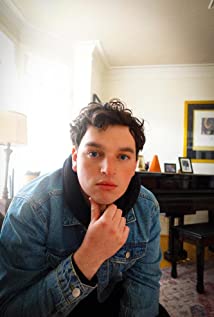 Hailing from Brooklyn, NY, Frank Dormani is a 20 year old film composer, multi-instrumentalist, and producer. Beginning his musical journey at a young age, Frank has studied at Mark Twain IS 239 for the Gifted and Talented as well as Fiorello H. LaGuardia High School of Music & Art and Performing Arts in New York City as a classically trained musician. Frank's interest in the film industry stems from his love of movies and music, specifically the combination of the two. Frank and his brother, Vincent Dormani, currently produce and release short horror films under the company title, Buried Hatchet Productions. The two brothers from the Empire State put their heart and soul into filmmaking, and have no intention of stopping.