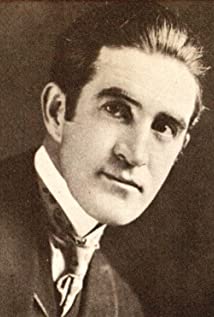 Elder brother of the director John Ford and himself a screen director (and John's erstwhile mentor) until the advent of sound. He had also acted in his own films and those of other directors, but turned to acting exclusively circa 1929. As actor, he would provide convincing portrayals of men of authority - men sometimes ruthless if not downright unsavory. (See him as the Republican judge in his brother John's The Informer (1935).) But he also had an ample feel for light comedy. (See him in John's The Quiet Man (1952), as the village elder who - almost in the manner of slapstick - rouses himself from his very deathbed to witness the film's donnybrook dénouement.)