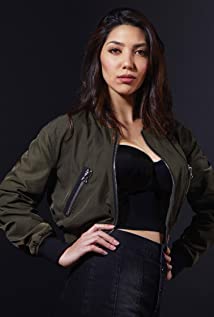 Francesca was born and raised in Chicago, Illinois. She studied acting and theatre around Chicago, then continued her studies in Oxford and London. At age 18, she moved to Los Angeles to attend USC as a drama major and musical theatre minor. She has guest starred in a few network TV shows, including Hawaii-Five-0, as well as independent films and also TV commercials. She is now guest recurring on the new CBS drama, God Friended Me.Francesca is also a classical operatic singer, and she's the daughter of prominent ABC news anchor, Linda Yu.