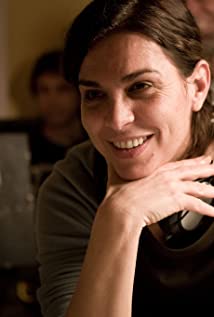 A philosophy student, she quit University after two years, and moved to France in 1982. Although she was planning to be a writer, she brought to the screen instead an autobiographical story with Pianoforte (1984): the film won the De Sica Award at the Venice Film Festival and was invited to other International Festivals. In the five years it took her to prepare La lumière du lac (1988) she co-wrote with Luigi Comencini A Boy from Calabria (1987) -- later on, she also co-directed Marcellino (1991). After Annabelle partagée (1991), never released in Italy, she directed the tv documentary Un siècle d'écrivains: Elsa Morante (1996) (part of a series dedicated to famous writers) and "Shakespeare a Palermo" (1997), a documentary about the staging of a Carlo Cecchi play. She was back to feature films in 2001 with The Words of My Father (2001). Along with many Italian directors she contributed in July 2001 to a movie reportage on the Genoa riots.

A Boy from Calabria