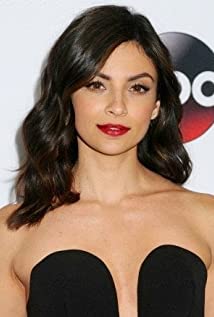 Floriana Lima was born and raised in Cincinnati, Ohio. She studied Communication at Ohio State University and thought she would go into investigative journalism. Post- graduation, she worked as a production assistant at NBC4 in Columbus, Ohio. It was there that she realized she wanted to switch gears to on-camera work. She moved to LA shortly after and started booking acting jobs.Lima quickly established herself as one of the fresh-new faces on television. She played Maggie Sawyer, a detective for the National City Police Department who takes a special interest in the cases involving aliens, in the second season of the CW series Supergirl. She played Miranda Riggs in multiple episodes of the Fox series Lethal Weapon. And, she was in the ABC political drama, The Family. Lima wrote, produced, and starred in the web comedy series Girls Guide to LA.

Cloudy with a Chance of Love

My Own Worst Enemy