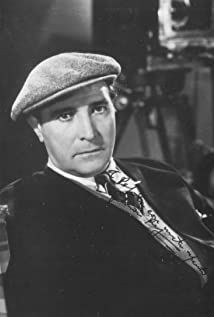 Spanish director Florian Rey began his career in the film industry in the 1920s as an actor, but he soon switched careers and directed his first film in 1924. His 1927 film Sister San Sulpicio (1927) starred Spanish actress Imperio Argentina, whom he later married. His best-known film is The Cursed Village (1930), considered by many film historians to be a masterpiece of early Spanish cinema. His career as a writer and director lasted for more than 30 years, and he directed his last film in 1957. He died in Valenciana, Spain, in 1962.