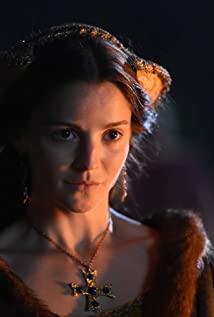 At age eleven she attended the National Youth Music Theatre, and afterwards she studied at Manchester University. Flora made her television debut in 2005 in the BBC television series Dalziel and Pascoe (1996) with actor Warren Clarke. Her stage debut at the Young Vic Theatre in 2007 in The Member of the Wedding where she played the part of Frankie Addams. Her other credits were as Rosalie in the play The Children's Hour. She played Cecily in a musical adaptation The Importance of Being Earnest. She was then in a stage version of A Christmas Carol in the role of Belle. Her most recent stage role was Reza, in the musical Once. She then did the television series Leonardo (2011), in the dual role of Lisa/Tomaso . Other roles in television were the 2006 pilot episode of Inspector Lewis (2006). Her motion picture debut Walking with the Enemy (2013) won her a Best Supporting Actress award at the Fort Lauderdale International Film Festival and was scheduled for release some time in 2014. She has worked alongside actors such as Kenneth Branagh (Wallander (2008)), Peter Davison (Unforgiven (2009)), and Ben Kingsley (Walking with the Enemy (2013)).