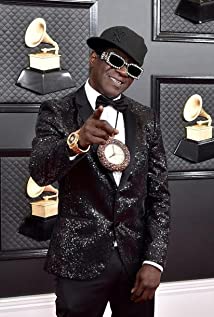 Flavor Flav was born on March 16, 1959 in Roosevelt, Long Island, New York, USA as William Johnathon Drayton Jr. He is an actor and producer, known for YooHoo and Friends (TV Series) (2011) as Father Time, Three Kings (1999), End of Watch (2012) and xXx: State of the Union (2005). He is a music artist known for the Hip-Hop music group Public Enemy.On March 1, 2020 Flavor Flav had a dispute with Chuck D over the endorsement of Bernie Sanders without his permission and has fired Flavor Flav from Public Enemy Hip Hop group, later on, the firing of Flavor Flav turned out to be a hoax.