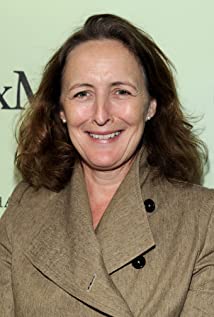 Shaw was already an accomplished theater actress when director Jim Sheridan awarded her a role in his film, My Left Foot (1989). The film is a telling of Christy Brown (Daniel Day-Lewis), an Irishman disgruntled with his confinement to a body horribly crippled by cerebral palsy but who found incredible success as an artist and writer. Shaw portrayed Eileen Cole, the doctor largely responsible for Christy's education and physical rehabilitation. Since, Shaw has received several accolades for her film and television performances.