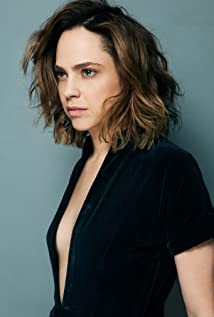 Fiona Dourif is an American actress and producer. She began her career as a segment producer for documentaries on The History Channel and TLC. Her first acting role was HBO's Deadwood. She went on to appear in Dirk Gently's Holistic Detective Agency, Paul Thomas Anderson's The Master, Gus Van Sant's When We Rise and has portrayed Nice Pierce in the last two installments of The Child's Play franchise. She went to college in Ireland and lives in Los Angeles.