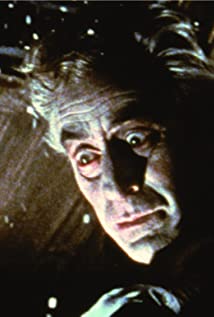 His father was the Judge of Mayence (Mainz) and his mother, who was half-English, was a singing teacher. Since the family was Jewish, the teenage Ferdinand was sent to England to stay with his aunt Lee Hutchinson, a noted photographer and sculptress. His parents were briefly interned in Buchenwald, but his mother's English connections enabled them also to get to England before war broke out.

Flesh and Blood: The Hammer Heritage of Horror

Benefit of the Doubt