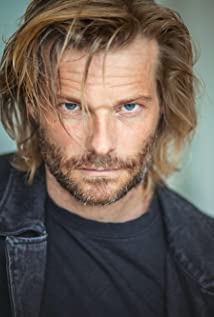 Felix Maximilian is an international actor/producer who devoted his whole life to art. Already as a young kid he performed on stages worldwide as a young singer of a famous German boys choir. He studied dancing as a teenager and then moved on to drama school, the University of Arts in Berlin, where he graduated in 2002. After he played lead roles in various stage and musical productions, in Germany, like "Saturday Night Fever" and "Mamma Mia", he started working as well for the film and TV industry, joining the cast of "Lindenstrasse", "Sturm der Liebe", or "Rosamunde Pilcher". As well he played the lead in "Herz über Kopf". Felix Maximilian speaks German, English, French, Spanish and Italian and is currently in preproduction - as Producer - with his first international TV Series.