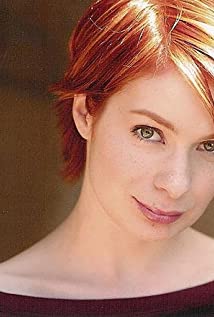 Felicia Day was born on June 28, 1979 in Huntsville, Alabama, USA as Kathryn Felicia Day. She is an actress and producer, known for her work on TV and the web video world. She has appeared in mainstream television shows and films, including Supernatural (2005) and a two-season arc on the SyFy series Eureka (2006). However, Felicia may be best known for her work in the web video world. She co-starred in Joss Whedon's Internet musical Dr. Horrible's Sing-Along Blog (2008) and created and starred in the hit web series, The Guild (2007). Felicia is creative chief officer of her production company Knights of Good, which produced the web series Dragon Age: Redemption (2011) and the YouTube channel Geek & Sundry.

Kittens in a Cage