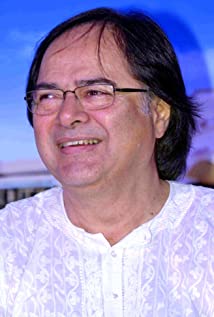 Farooq Sheikh was an Indian actor, philanthropist and a television presenter. He was known for his work in Hindi films from 1977 to 1989. He returned to acting in films in 2008. His major contribution was in Parallel Cinema or the New Indian Cinema. He's acted in serials and shows on television and has performed on stage in famous productions like Tumhari Amrita. He has won the 2010 National Film Award for Best Supporting Actor for Lahore.