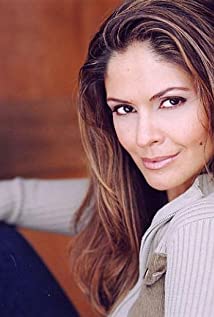 Farah White, was born and raised in Dallas, Texas and began acting professionally in 1999. She started landing roles in film and commercials almost immediately. She's won over directors and fellow actors in such hits as "Miss Congeniality" (2000), "Serving Sara" (2001) and "Hate Crime" (2005). Her role in "Hate Crime" as a struggling detective and single mom, struck a cord with the critics and made her an obvious choice for strong female roles which lead to being cast in "Bandslam" (2009), "Ex-Terminators" (2009) and "Angel Dog" (2011). She can be seen in the upcoming releases of "Ladies of the House" (2014), "Daylight's End" (2014), "Flutter" (2014) and "About Mom and Dad" (2014). Having what has been called an insatiable appetite for independent film, she can be seen pushing the envelope in comedies, dramas and horror films alike. In addition to acting, Farah has written and directed several short films and television pilots as well as produced over 8 feature films in the past 3 years. Having experience on both sides of the camera gives this smart actress a fearlessness that is both a pleasure to see and work with.

This Is a Love Story

My Dog the Champion