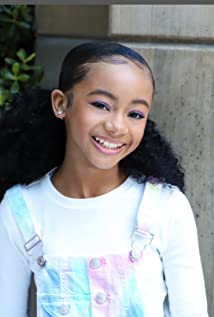 Faithe C. Herman is the youngest child of five, born in San Diego, CA. At the age of four with the help of her mom, Faithe started working in the Entertainment Industry doing background work with Kids Management. In August 2014, Faithe signed with BMG Model & Talent, going on numerous auditions. Faithe had her big break when she auditioned for her first pilot, then titled, The Untitled Dan Fogelman Project. After two auditions, Faithe landed the recurring co-star role of Annie Pearson in December 2015. Soon after shooting the pilot in January 2016, The Untitled Dan Fogelman Project, became This Is Us. Faithe is now a series regular on the show. When Faithe has free time she loves taking ballet classes, dance & art.