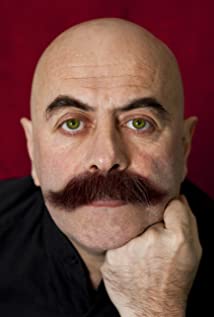 Ezel Akay was born in 1961. He studied engineering at Bosphorus University, and theatre arts at Villanova University. He took part in many theatre productions as an actor and director before entering film production as a founding partner of IFR, where he was the director of more than 400 commercials. In 1996, he produced Dervis Zaim's feature film debut, "Somersault in a Coffin." The film won the highest number of international awards ever received by a Turkish film. Following this film, he was the executive producer of Yesim Ustaoglu's "Journey to the Sun", which also won many awards at international festivals including the prestigious Berlin Film Festival.