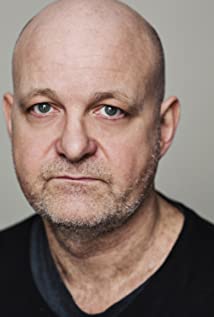 Ewan Bailey was born in 1966 in Sussex, England. He studied acting at The Royal Central School of Speech and Drama. He was the founder of a small theatre company Rubbaball that took several comedy plays to the Edinburgh Festival Fringe. Then went on to write and perform for numerous radio comedy shows for the BBC - including the British Comedy Award Winning series The Sunday Format. As well as acting for film, TV, radio and stage. He also works extensively in the voice industry. In recent years he has started to write, produce and direct short films through his company Ewan Bailey Films. One of which won several international awards and was long-listed by BAFTA. He lives in London with his family.

The Road to Guantanamo