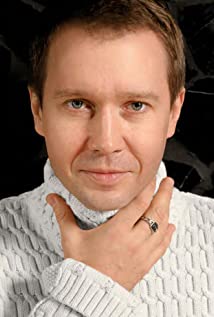 An accomplished stage actor who, fresh from the theater academy, joined the chosen few of Oleg Tabakov's respected studio theater in 1990, Yevgeny Mironov first appeared on the silver screen in Alexander Kaidanovsky's 1988 film "The Kerosene Salesman's Wife." He went on to pay Prince Myshkin in the popular television series based on Dostoyevksy's "The Idiot." One of the leading Russian stars, Yevgeny Mironov received a Kinotavr award for best parts and a NIKA for best actor in 1994. He was honored with the Kumir prize in 1997. In addition to receiving the Russian State Prize, Mironov has been named both a Distinguished Artist of Russia and a People's Artist of Russia. A graduate of MKhAT, Mironov has been performing with Oleg Tabakov's theater since 1990.

Space Dogs: Adventure to the Moon