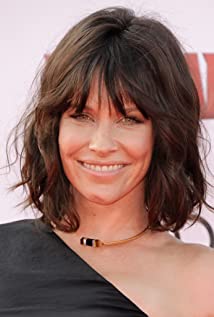 Evangeline Lilly, born in Fort Saskatchewan, Alberta, in 1979, was discovered on the streets of Kelowna, British Columbia, by the famous Ford modeling agency. Although she initially decided to pass on a modeling career, she went ahead and signed with Ford anyway, to help pay for her University of British Columbia tuition and expenses.

The Making of 'Ant-Man and the Wasp '