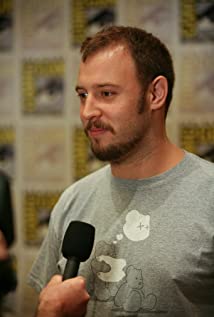 Evan Goldberg is a Canadian director, screenwriter and producer. Goldberg is known for his work on Superbad, Knocked Up, Pineapple Express, Funny People, The Green Hornet, 50/50, Goon, The Watch, This is the End, Neighbors, The Interview and The Night Before. Goldberg works alongside longtime partner, Seth Rogen. The duo directed This is the End and The Interview as well as the upcoming AMC series, Preacher, and Hulu show, Future Man. Goldberg and Rogen also produced the soon-to-be released, Neighbors 2: Sorority Rising and Sausage Party.