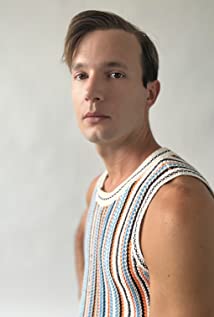 Evan Daigle is an actor best known for playing the role of Toby in the television series, 'Claws' executive produced by Rashida Jones and Will McCormick. Evan stars opposite Niecy Nash and Dean Norris in the hour-long dark comedy on the TNT network. Evan was cast to only appear in the pilot episode of 'Claws', and after impressing producers was quickly promoted to recurring for seasons one and two. He was then promoted to series regular in the third season. Evan received his acting training in theatre from Loyola University New Orleans where he studied classical theatre techniques as well as on camera techniques. The juxtaposition between Evan's intense power as an actor and his delicate vulnerability has gained him the attention of some of the industries top directors and producers.