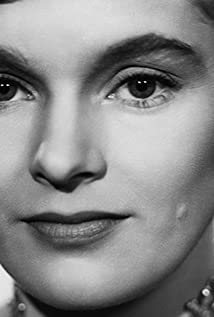 Eva was born in New York, USA, with a Norwegian father and a Swedish mother, Ragni. They divorced when Eva was 6 years old and Ragni remarried the actor Uno Henning.Eva was accepted to the Royal Dramatic Theater's acting school in 1938. She had some minor roles both on the stage and in a few movies before she got a major breakthrough with Elvira Madigan (1943). When she met Hasse Ekman in 1944 it was the start of a reciprocally useful relationship, both artistically and personally. She was slim and beatiful but he gave her roles that demanded more than just a pretty face, perhaps most of all in Banketten (1948), where she is a subjugated wife of a sadistic husband who is in complete control of her. She had other memorable roles, notably the young actress Pia in _Vandring med månen (1945)_ or as Dagmar Brink in Girl with Hyacinths (1950).After their divorce in 1953 she married the Norwegian actor Toralv Maurstad and did a lot of work at theaters in Norway.