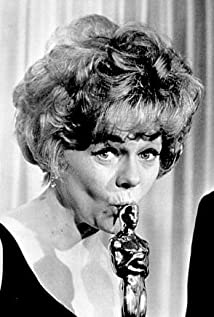 The charming, witty, and immeasurably gifted Estelle Parsons was born November 20, 1927 in Lynn, Massachusetts, to Elinor and Eben Parsons. She attended the Oak Grove School for Girls in Maine, and later graduated from Connecticut College in 1949. She worked as a singer with a band before she became the first Women's Editor on Today (1952). She left the program in 1955. her claim to fame was her Oscar-winning performance as Blanche Barrow in Bonnie and Clyde (1967). The following year, she garnered an Academy Award nomination for her performance in Rachel, Rachel (1968). On television, she is best remembered as Beverly Lorraine Harris, Roseanne and Jackie's zany, manipulative and pretentious mother on Roseanne (1988). In 2003, her character was honored with a TV Land Award for Favorite Classic TV In-Law.

Boys on the Side