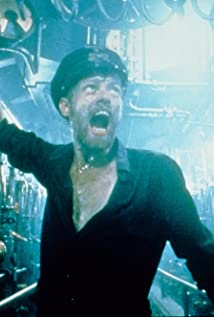 An Austrian-born actor with a set of expressive, attention-grabbing eyes, Erwin Leder is perhaps best known among European cinema and television. He was born in St. Polten, Lower Austria, Austria on July 30, 1951 and possesses a well-sized acting career spanning over 30 years. He began his career in 1975, with many of his works being in foreign films. His more notable performances have been associated with movies such as the 1981 film Das Boot wherein he portrayed a World War II U-Boat crewman obsessed with the U96's engines. Erwin also appeared as a peasant in the opening minutes of the Disney action-adventure film The Three Musketeers (1993). That same year he also appeared in Schindler's List (1993). Ten years later he would appear in another high-profile movie with his role as the Lycan geneticist Singe in Underworld (2003).

The Chronicles of Melanie