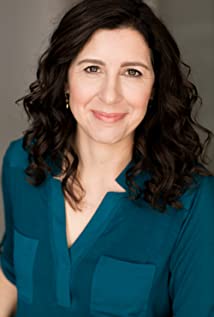 Erin Leigh Neumeyer was born on March 13, 1973 in West Palm Beach, Florida, USA. She spent much of her childhood moving around the US. Erin lived in Vineland, NJ for a few years, finally settling in Marquette, MI. She is the oldest of 6.Erin studied PR, theatre/film and fine art both at Northern Michigan University and University of Colorado in Boulder before moving to Los Angeles to begin a career in theatre, film and TV.In 2007 she joined Rogue Productions where she produced and acted in stage productions. During that time she also began hosting DIY photography instructional videos.In 2009 she moved to Chicago, Illinois. Erin studied improv and sketch comedy at the Second City Conservatory and iO. By 2012 she returned to Los Angeles.Erin Leigh Neumeyer resides in Los Angeles with her husband, a singer/songwriter and their children.

Mandao of the Dead