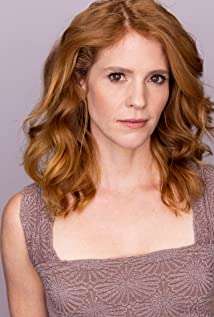 Erin Chambers (born September 24, 1979) is an American actress, best known for her role as Siobhan McKenna Spencer on ABC soap opera General Hospital (1963). She has made guest appearances in a number of television shows. Chambers was born in Portland, Oregon, and received a BFA in acting from Brigham Young University. Chambers is a Latter-day Saint.

The Errand of Angels

Alvin and the Chipmunks