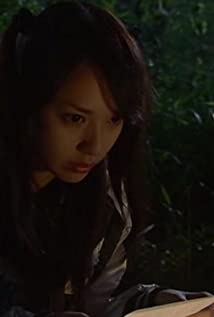 Toda Erika was born in Kobe in central Japan on August 17th 1988. While her official first acting credit dates back to Audrey (Ôdorî ) in 2000 she truly began her career four years later. She used the intermediate period with gravure adult and other fashion modelling from age thirteen. She has been in many serials and films since perhaps most notably in the Death Note and SPEC series. She announced that actor actor Ryo Kase and her are dating in 2016. They had been dating and co-starring earlier, such as in Keizoku 2: SPEC of 2010. She cites calligraphy and the piano as favourite pastimes. She is managed by FLaMme.