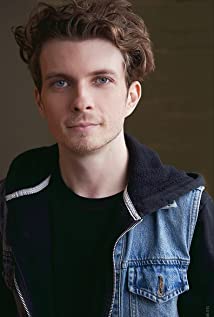 Knudsen has appeared in several movies and guest appearances, mostly in Canada. In 2003, he started playing the lead role, "Donovan MacKay", in the children's comedy series, Mental Block. He also starred in Saw II as Daniel Matthews and as Dale Turner in Jericho, which premiered in September of 2006. As of 2012, he stars as Alec Sadler in the Canadian sci-fi show Continuum. He is sometimes credited as Eric Knudsen.

Scott Pilgrim vs. the World