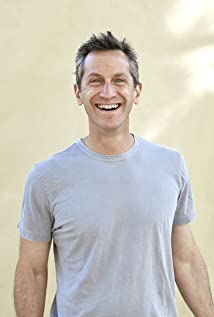 Erik Feig is the founder and CEO of PICTURESTART. He has produced, supervised or originated the production of over 100 films ranging from the Step Up, Twilight, and Hunger Games franchises to Academy Award-winning films including La La Land and The Hurt Locker. Collectively his films have grossed over $13BN at the box office. Prior to PICTURESTART, he was one of the founding partners of Summit Entertainment and also served as co-president of Lionsgate's Motion Picture Group.

I Know What You Did Last Summer