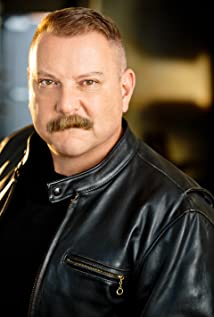 Eric Womack is originally from the San Francisco Bay Area. He studied acting and dramatic arts at UC Davis while simultaneously working professionally in film, television and theatre. After earning a bachelor's degree, he moved to San Francisco where he performed at Theatre Rhinoceros, Intersection for the Arts and was a member of the theatre troupe The Sick and Twisted Players. In 1998, Eric relocated to Los Angeles where he continues to act and produce.