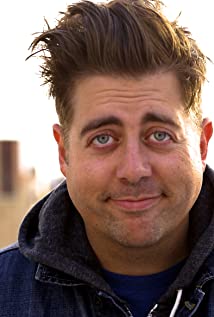 Eric Petersen hails from the Chicago suburb of Carol Stream, Illinois. He attended Glenbard North High School, then went to Bradley University in Peoria, Illinois, where he earned a degree in Acting.Eric worked extensively on stage in New York City, appearing in four Broadway shows and multiple of regional and off-Broadway performances.He has split time between New York City and Los Angeles since 2011. He originated the role of Brick in the Jimmy Buffett musical "Escape to Margaritaville" on Broadway.He married actress Lisa Marie Morabito in 2007. They have a daughter named Sophia and a son named Miles.