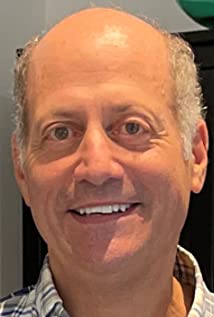 Based in London, Eric has acted in many feature films including Woman in Gold, A Hologram for the King and Snatch. He is a world class narrator for documentary films and series. His credits include I Shouldn't Be Alive and NOVA (PBS). For animation Eric was pleased to narrate an episode of the iconic South Park (I Should Have Never Gone Ziplining).

MegaQuake: The Hour That Shook Japan