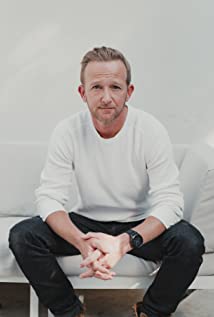 Eric Ladin was born and raised in Houston, Texas before moving to Los Angeles to study theatre at The University of Southern California. His love for acting started in high school but was solidified at USC where he earned a BA in Theatre. His film and television career took off shortly thereafter with a breakout role in HBO's hard hitting, topical miniseries "Generation Kill" and continued with recurring roles on "Mad Men" and "Big Love". He has continued to work on cable television in some of the most critically acclaimed shows such as "The Killing", "Boardwalk Empire" & "The Brink". In addition to on-camera work, he has lent his voice to several animated television shows and video games.Eric resides in Los Angeles, California, with his wife and children.