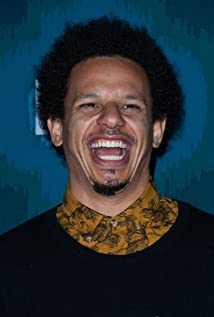 Eric Samuel André is an American stand-up comedian, actor, producer, television host and writer. He is best known as the creator, host, and co-writer of the Adult Swim comedy series The Eric Andre Show (2012-present). He also played Mike on the FXX series Man Seeking Woman (2015-2017) and voiced Azizi in the remake of The Lion King (2019). He performs music under the name Blarf.