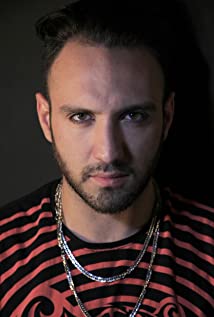 Erfan Refahatnia is an Iranian Singer and Actor born August 3th 1995 Isfahan,Iran. He started his acting career with Danial Hajibarat in the short movie Inception (2014). He also works in hip hop music. He is more interested in making music and singing and he is much more active in this field than in acting.