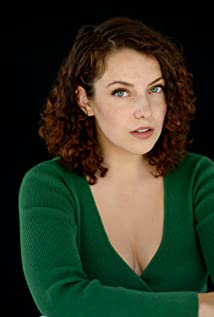 Based in Vancouver.Emma began studying acting, vocals, and dance at a very young age in her hometown of Squamish. She acted and directed plays and musicals throughout her years there before moving to Ontario attend Sheridan College for Music Theatre Performance. After her years there she transplanted again to Toronto for begin working professionally.Emma began her involvement in television when she landed a role on USA Network's "Suits". Later that year, she guest starred in CBC's "Murdoch Mysteries" and in 2015 she appeared on Hulu's "Killjoys". She had her film debut in the film "LIFE", where she worked alongside actors Robert Pattinson and Joel Edgerton.Since returning to the west coast, Emma has worked on such productions as "Signed, Sealed, Delivered" with Hallmark, and "Noelle" with Disney starring Anna Kendrick.

Made for You, with Love

Signed, Sealed, Delivered: One in a Million