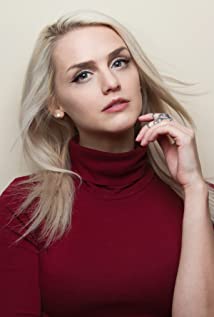 Emily Sweet is an American actress, model, and producer. She began her acting career by appearing in plays, musicals, and short films before being cast in a variety of full-length independent films. Emily was born in Baltimore, Maryland, which explains her love of everything Baltimore, but grew up in upstate New York. Emily attended the State University of New York at Fredonia and graduated with a Bachelor of Arts in Theatre Arts and Spanish.She began her acting career by auditioning her way into the professional theatre company, The Bunbury Theatre. Once Emily moved to Indianapolis, she sang vocals with a band that opened for acts such as Rob Base, Naughty By Nature, SWV, and Digital Underground. Emily is a signed model with LModelz and starred in a plethora of other shorts and feature films. She won a 'Best Actress' award in 2017.Emily continues to dedicate herself to her acting, modeling, and music careers.