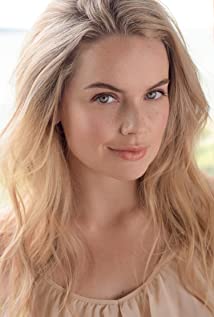 Emily Stratten was born in 1993 in Sydney, Australia. Emily commenced acting at 5 years of age, however it wasn't until the age of 13 when she booked her first breakthrough role hosting the 'Guide To' series on Disney Channel Australia. Since then Emily has acted on a number of television networks including ABC, Discovery, Network 7, Network 10 and most recently the LOL Network USA starring alongside award winning comedian Kevin Hart. Emily has also been involved in a number of films and major commercial campaigns.