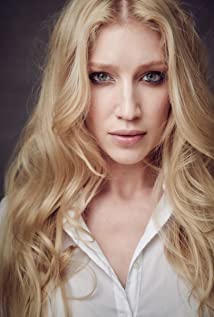 Emily Noelle Eckes is an American actress and model. She was born on November 29, 1992 in Hyde Park, New York. At the young age of 14, Emily signed with IMG Models, and began traveling worldwide - living briefly in Sydney, Australia. Developing a strong interest in acting, she made appearances in Spider-Man 3 (2007) and Gossip Girl (2007). She went on to study at New York Conservatory for Dramatic Arts, in addition to The William Esper Studio.Emily played small roles in Creative Control (2015) and Dietland (2018). She collaborated with writer Ryan Rivard on the film Blush (2021) in which much of her experience as a model was pulled from, and her own poetry used. She is best known for her supporting role as Dana in thriller Alice Fades Away (2021).