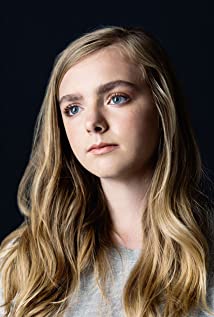 Elsie Kate Fisher (born April 3, 2003) is an American actress. She began her career in 2009 with a role in the television series Medium at age 6, before voicing Agnes in the first two Despicable Me films. In 2018, she received critical acclaim for her performance as the socially-struggling teenage girl Kayla Day in the comedy-drama film Eighth Grade; she earned many accolades and nominations for her performance, including a Golden Globe Award nomination for Best Actress - Motion Picture Comedy or Musical.Most well known for voicing Agnes in the Despicable Me films. She is also notable for her voice role as Masha in the English version of the animated television series Masha and the Bear. As a live action actress, she was cast as Kevin Costner's character's daughter in the 2015 feature film McFarland, USA.Fisher portrayed Parker Needler in the animated adaptation of The Addams Family (2019). She will also star in Ken Kwapis' musical film The Shaggs, based on the rock band of the same name.

The Axe Murders of Villisca