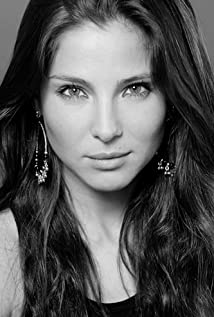 Elsa Pataky was born Elsa Lafuente Medianu in Madrid, Spain. Her mother, Cristina Pataky Medianu, is a publicist of Romanian and Hungarian ancestry, and her father, José Francisco Lafuente, is a Spanish biochemist. She attended the Universidad de San Pablo CEU where she studied journalism and began to take an interest in acting. She joined Teatro Cámara de Ángel Gutiérrez, a theater company in Madrid, and left college when she was offered a role in the long-running Spanish TV series Al salir de clase (1997).More Spanish TV roles followed, alongside a growing career in movies, first in Spain but increasingly internationally.She met her husband, Chris Hemsworth, through the management company that represents them both, ROAR.

Where the Road Meets the Sun