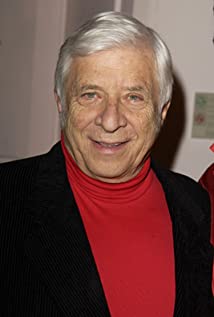 Elmer Bernstein was educated at the Walden School and New York University. He served in the US Army Air Corps in World War II. A prolific and respected film music composer, he was a protégé of Aaron Copland, who studied music with Roger Sessions and Stefan Wolpe. Bernstein worked in various artistic endeavors, including painting and the theatre and also performed as an actor and dancer. Among his early composition work were scores for United Nations radio programs and television and industrial documentaries. His original scores for films range over an enormous variety of styles, with his groundbreaking jazz score for The Man with the Golden Arm (1955), light musical comedies such as his Oscar-winning Thoroughly Modern Millie (1967) score, and perhaps his most familiar score, for the western The Magnificent Seven (1960).A few years before before his death, he acquired something of a cult status among fans of English football when his familiar main theme for The Great Escape (1963) was adopted by them and hummed and played, lustily, during matches.

Bringing Out the Dead

The Deep End of the Ocean