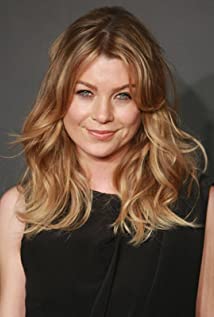 Ellen Kathleen Pompeo was born in Everett, Massachusetts, to Kathleen B. (O'Keefe) and Joseph E. Pompeo, a salesman. She is of Italian (from her paternal grandfather), Irish, and some English, ancestry.Pompeo made her major studio screen debut in Brad Silberling's Moonlight Mile (2002), starring alongside Susan Sarandon, Dustin Hoffman and Jake Gyllenhaal. She received outstanding reviews for her portrayal of an outspoken young woman carrying a silent burden that's breaking her heart.Pompeo starred opposite Luke Wilson, Vince Vaughn and Will Ferrell in the wildly successful Old School (2003) and, before that, in Steven Spielberg's Catch Me If You Can (2002), opposite Leonardo DiCaprio.Pompeo has starred in several independent features, including In the Weeds (2000) and Coming Soon (1999), and Life of the Party (2005). Since 2005, she has played Dr. Meredith Grey on the television series Grey's Anatomy (2005).