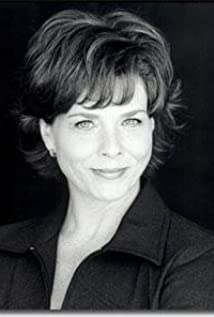 Ellen is a busy actor/singer, who has appeared in theatres across Canada. Some favorite roles include Lettie in Something's Afoot at Persephone Theatre, and Sister Mary Amnesia in Nunsense at the Citadel. Locally, Ellen co-wrote, performed in, and won a Jessie award for All Grown Up, which first ran at the Arts Club Theatre. A member of Vancouver TheatreSports, Ellen has appeared in X-Mas Files, TheatreSports Interactive, the touring version of See BC, and Star Trick, the Musical. In addition to theatre, Ellen sings jazz and swing around Vancouver, works regularly as an animation voice-over artist.

My Little Pony: Vriendschap is Magie

Barbie in a Mermaid Tale